My biggest goal in working on computers is to be able to help solve people’s problems; that is the reason I like stories like these.

In the month of September 2012, a gentleman named Scott Adams, from Rand Photographics, contacted me because he was looking to have a custom computer built for the work he does with photography using Adobe’s Lightroom 4. At the time he was using an Hp 9400f. This computer had an AMD quad-core 9750, 8 gigs of ram, and an ATI HD3650. The problem he was having was lag when we was working on images in Lightroom. Scott said that, frequently, the size and level of detail of the images he was working on would cause the computer to “freeze” while he was attempting various edits. Granted, after a while the computer would come back to life with the edits applied, but the rendering time and performance was no longer acceptable.

When Scott contacted me, we emailed back and forth a little bit so that I could find out exactly what he wanted out of his custom computer and what his preferences and constraints were (mostly meaning his budget). Just like with any other custom computer I have build, I need to have as much information about what the client wants to do, and how much they are willing/looking to spend, so that I can make the best recommendations possible for the client. After a few weeks, we finally settled on a budget of $1,800 and the following components:

After all was said and done, Scott was / is extremely happy with his new computer. I think the phrase “like a hot knife through butter” was said when describing how smooth the photo edits are now compared to his old system. I’m just really glad I could help. Check out the gallery below for examples of what Scott’s work looks like. If you like what you see, drop him an email at rscottadams@verizon.net. If you don’t need photo processing or a photographer, Scott can also do custom printing for advanced amateur photographers and professionals. Either way, don’t forget to let him know that Marco from Phoenix Computers referred you ^_^ 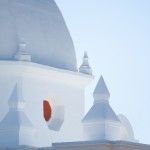 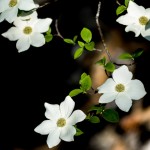 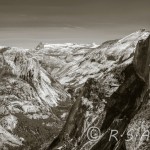 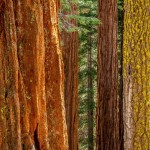 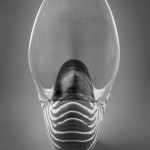 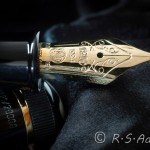