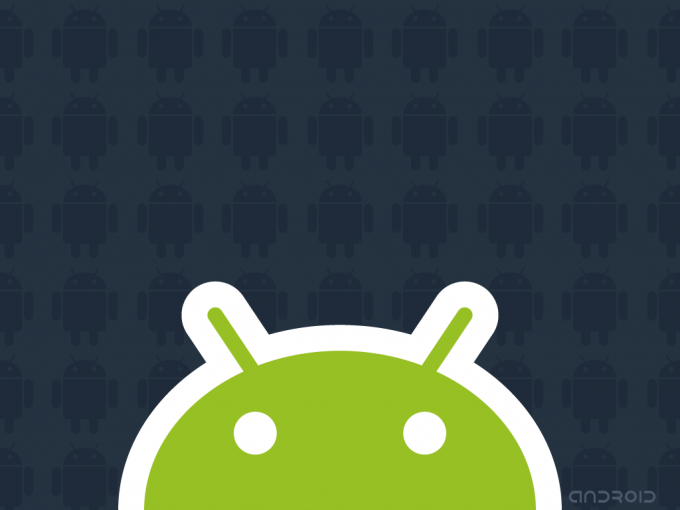 A while back, A client of mine Pat (Patrick), came to me asking if there was any way for him to be able to tether his LG Optimus S to his laptop for free. He knew it was possible because Sprint would allow him to do this…if he paid them more money a month than he was paying now, which he didn’t want to do. At that time, I told him that I could root his LG Optimus, which would allow him to tether it. It was pretty simple to root using the “Gingersnap” tool, and the tethering part was taken care of by Barnicle wifi tether. The bad thing about just rooting the phone is that Sprint still had the ability to “force” updates over the air, potentially killing root access (click on the link to see what I mean).

The best thing to do is not only root the phone, but also install another ROM, such as Cyanogen mod. If you do that, then the carrier can’t force you to do updates which might kill your root access and stop you from being able to tether your phone to other things. Since the phone was already rooted, it was just a matter of installing a custom recovery (clockworkmod) and then flashing Cyanogen. As you can see in the video below, everything worked out pretty well. Now, not only does Pat have the latest available version of Android for his phone, he can also tether it when every he wants.